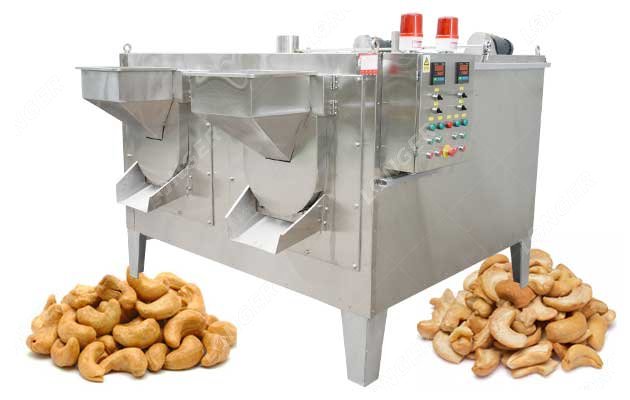 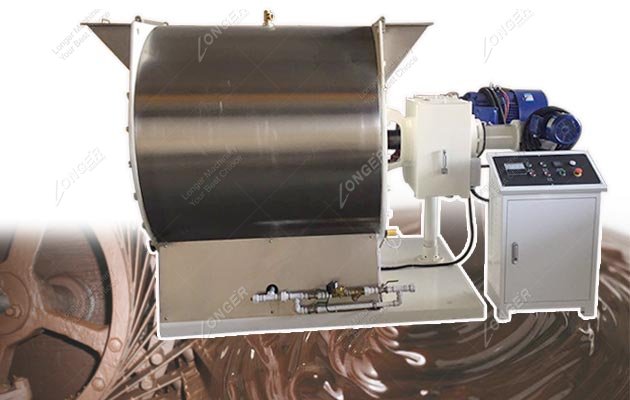 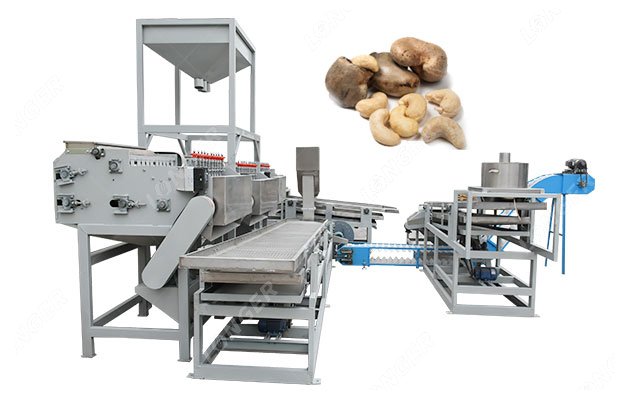 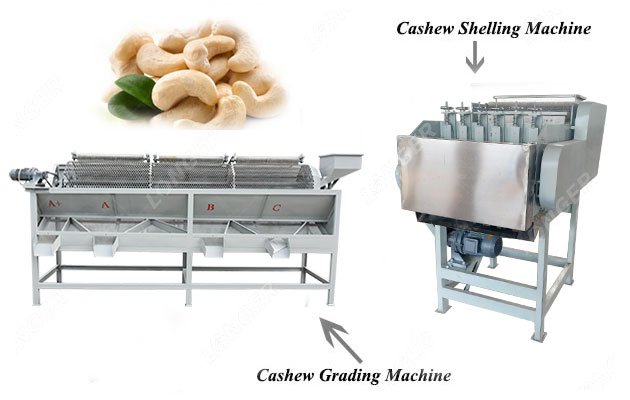 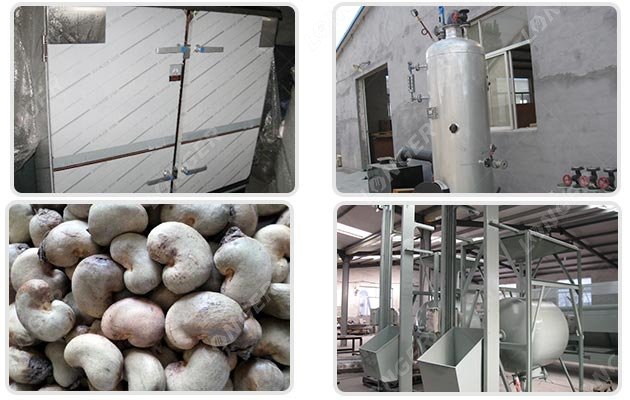 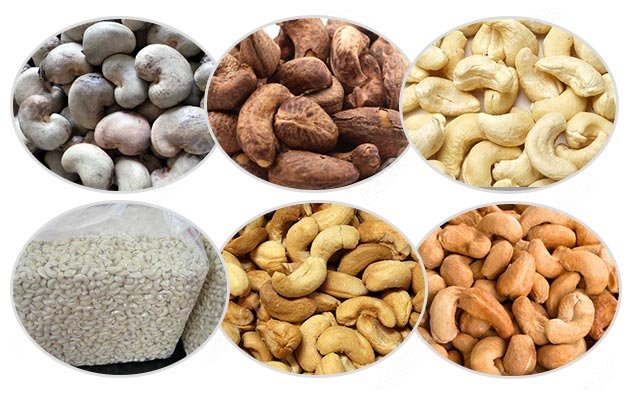 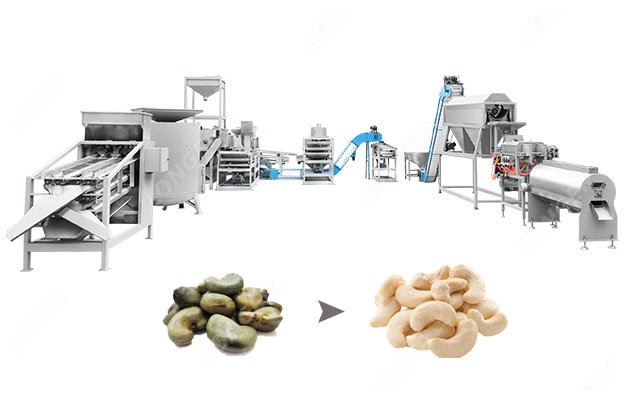 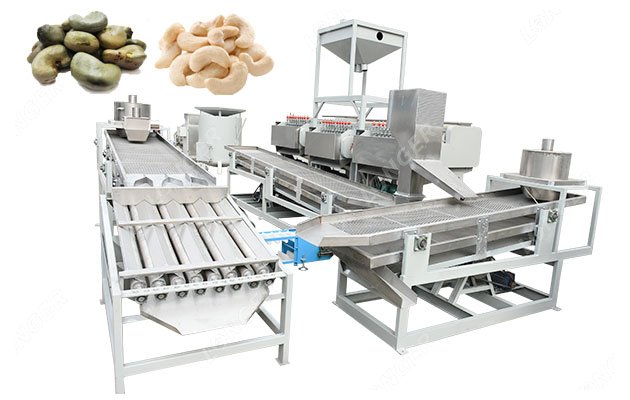 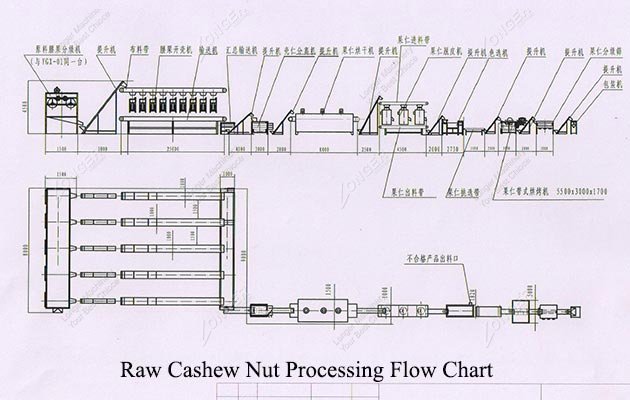 Our factory specializes in the design, development and manufacture of nut processing machines for peanuts, cashew nuts and almonds.
We has professional production technicians, many years of production and R&D experience, advanced food equipment, perfect after-sales service, which is highly trusted and praised by users. Cashew processing machines are exported to India, Vietnam, Sri Lanka, Tanzania and many other countries and regions. 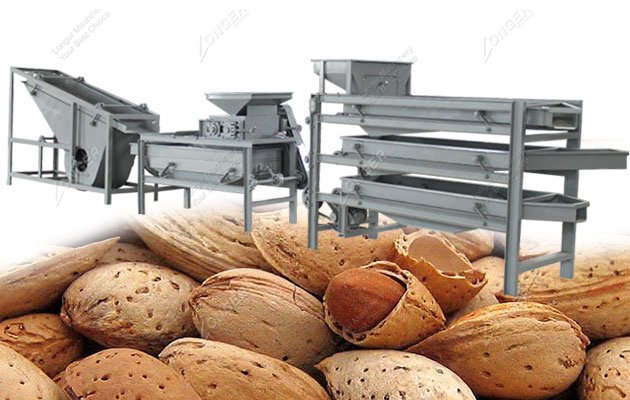 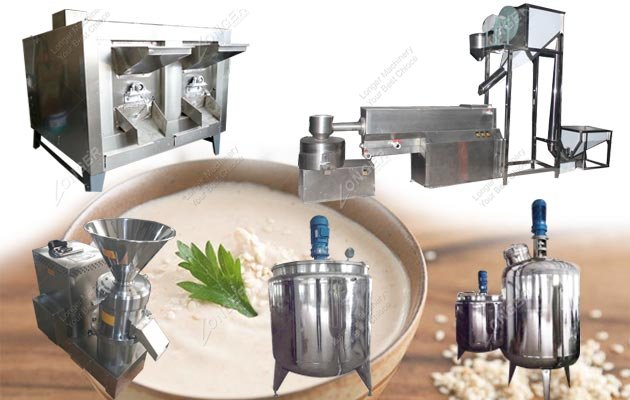 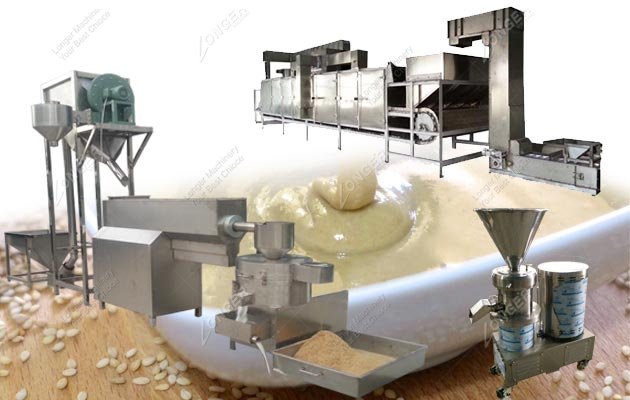