Where Cashew Nuts Come From?

By Serena
Cashew nuts are native to South America, Brazil. Brazil was introduced into Tanzania in 40s. 7 years later, as a traditional export of goods, it was well known in European countries. Because the cashew nut production is limited, the processing is not easy; when processing the nut intact rate is low; in addition delicious, the nutrition is rich, has the demand in short supply the tendency.
Tanzania cashew production ranks fourth in the world, ranked in the top three countries are India, Brazil, vietnam. But in recent years due to Tanzania industrial development slow or stagnant, the domestic cashew processing plant in production as early as 10 years ago, the export products basically to main raw cashew nuts. 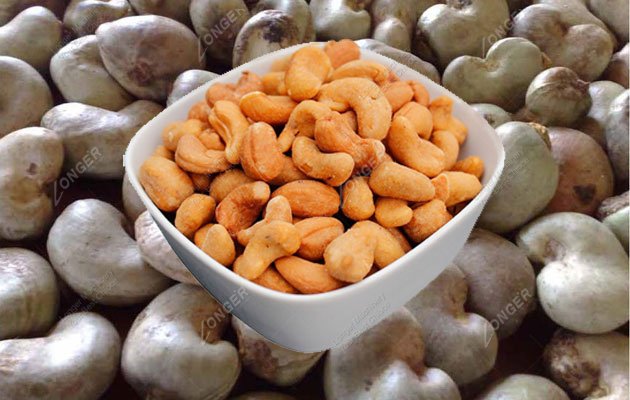